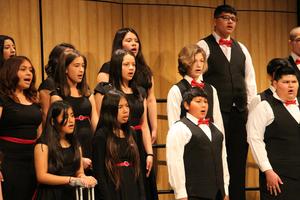 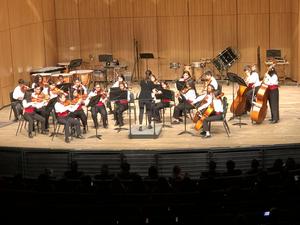 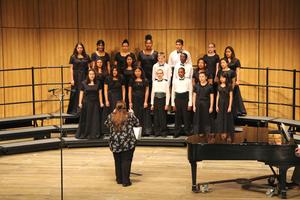 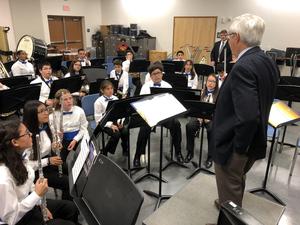 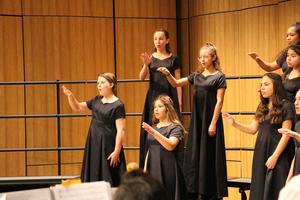 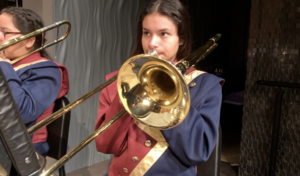 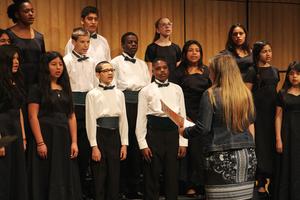 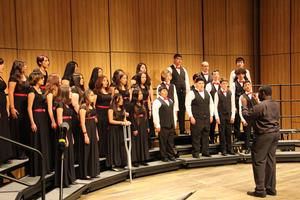 The first of these festivals was the 13th Annual Junior High/Middle School Band and Orchestra Standards festival, which featured over 1,000 students in 18 bands and orchestras performing for a panel of professional educational adjudicators for critique and focused instruction.  After each group performance, one of the adjudicators would provide immediate feedback and would join the performers in a separate classroom for an impromptu clinic.

Later in the week, VAPA hosted its 3rd Annual Junior High and Middle School Choir Standards Festival at the same location.  Thirteen choirs featuring more than 700 BCSD students performed for a panel of professional educational adjudicators.  Each group was critiqued and after each performance received on stage feedback and instruction.

Mike Stone, Coordinator of Visual and Performing Arts, said “These festivals provide an opportunity for BCSD’s music students onto a college campus so that they can see future educational opportunities.  They also serve as a benchmark for focusing music instruction in the district.  In all, we had more than 1,700 students perform this week, and the vast majority of groups scored very high.  We can be very proud of the teaching and learning taking place in our district music classrooms.”  He also noted that BCSD’s music program is the largest on record since records were kept in 2003.

Congratulations to all of the student performers, directors and the Visual and Performing Arts department for you hard work and dedication to music instruction and excellence at BCSD.