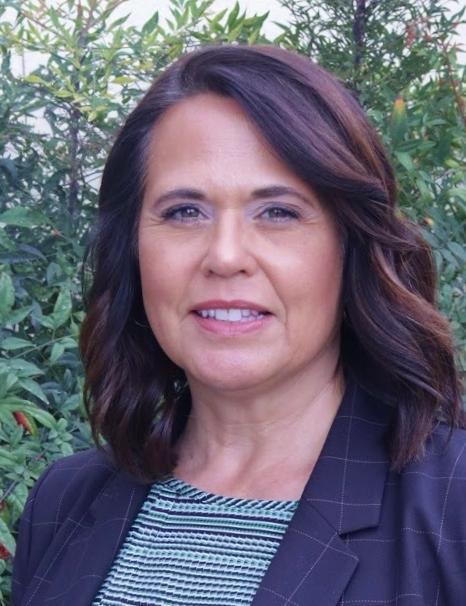 Mrs. Chapman brings nearly three decades of experience in education to this position. In her most recent role, she served as Principal of Harvest and Morningside Elementary Schools in Delano. During her nine-year tenure, she led efforts at both sites to create a rigorous learning environment by fostering a professional learning community focused on meeting the needs of all students in the attainment of the Common Core Standards. Part of these efforts included leading her own site level professional development to grow the capacity of her team to support student learning.

“I am honored to join the BCSD team,” said Chapman.  “I am looking forward to applying my years of experience in leadership and passion for curriculum and instruction to my new role as Director of Curriculum and Instruction. I am eager to begin my new adventure serving the community and the students of Bakersfield City.”

Mrs. Chapman began her career in education as a teacher at Fresno Unified School District where she taught fourth, fifth, and sixth grades from 1989 to 1995. In July of 1995, she moved to the Delano Union School District. Her first ten years, she served as a teacher for first and fourth grade and helped to develop the district’s Gifted and Talented Education (GATE) Program where she served as a Mathematics Resource Teacher. In 2005, she took on her first administrative role as Vice Principal of Terrace and Morningside Schools. Under her leadership, she promoted a positive learning environment to support student behavior and attendance.

“We are excited to welcome Christine Chapman to the Bakersfield City School District as she takes on the role of Director of Curriculum and Instruction. She brings a wealth of instructional and administrative experience that demonstrates a passion for education that we know will be a great asset to supporting the academic success of the students at BCSD,” said Mr. Mark Luque, Assistant Superintendent of Educational Services at BCSD.