About Us » Our History 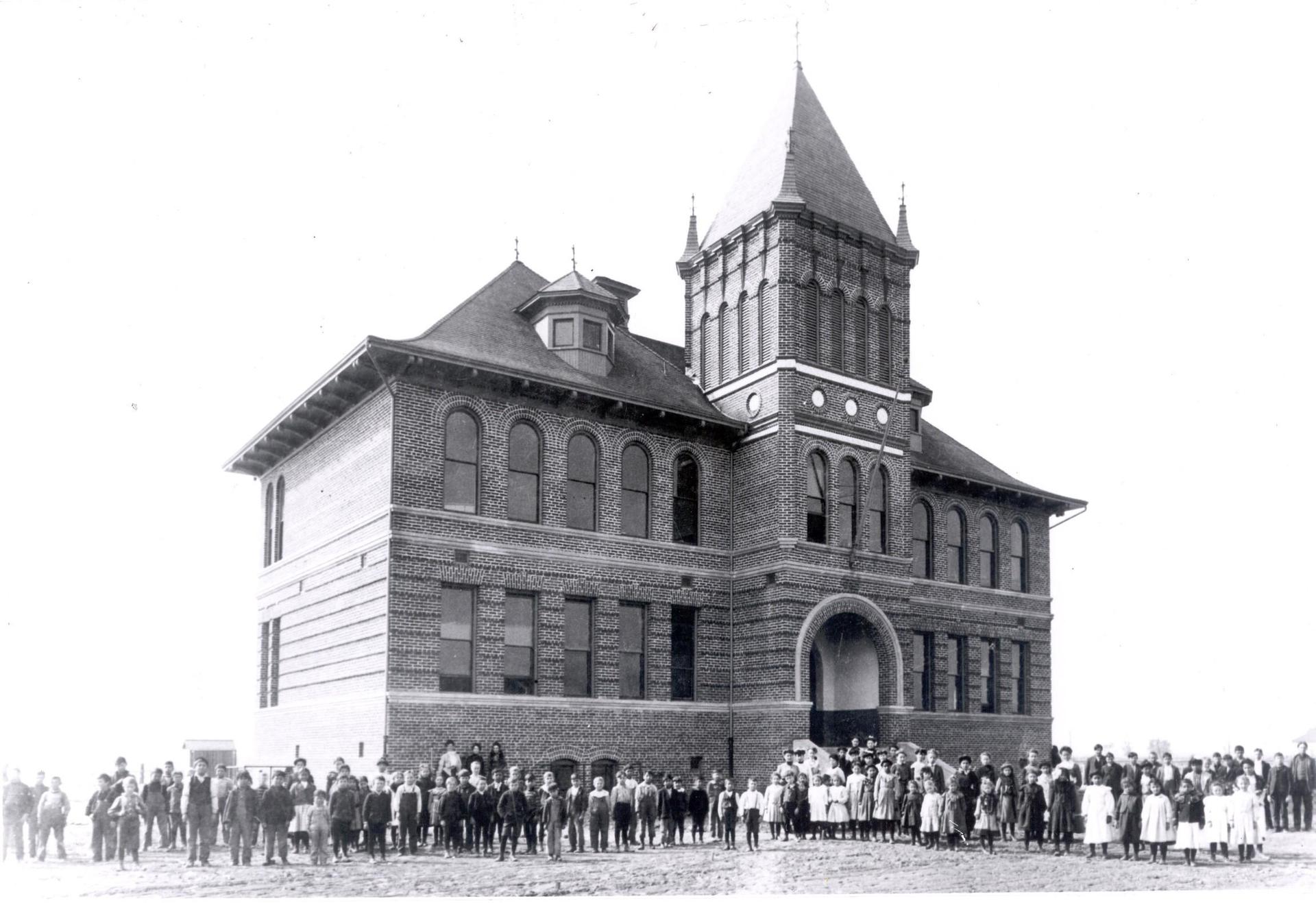 • The Washington Building. This school was formerly in the Sumner School District where it was known as the Baker Street School.

• The Lincoln Building. Also formerly in the Sumner School District where it was known as the Beale Avenue School.

• The Bryant Building. The original Bryant schoolhouse was destroyed by fire in 1889 but rebuilt. Bryant School was located on 21st Street just west of H Street, on a site now occupied by the Bakersfield City Fire Department.

• The Lowell Building. Lowell, sometimes called the 10th Street School, was torn down in 1954 after having sustained irreparable damage in the 1952 earthquake. The St. Francis Church now occupies that site.

• The Emerson Building. Located at Truxtun Avenue and L Street, just east of the court house, Emerson was first known as Railroad Avenue School. Built in 1876, it was used continuously for 76 years.

• The Hawthorne Building. Located at 24th and O Streets. 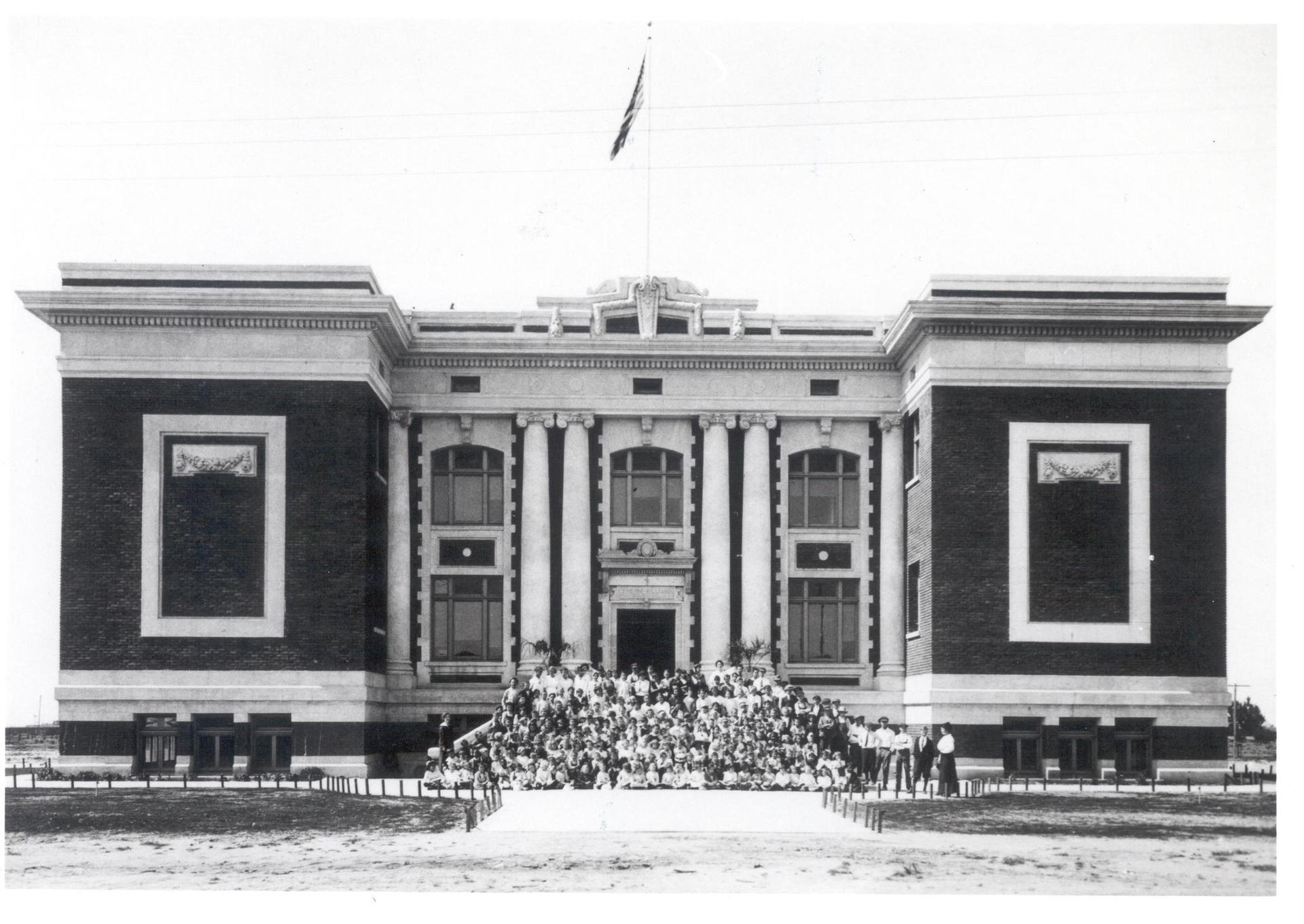 As Bakersfield grew, so too did the BCSD. By the 1917-18 school year, average daily attendance had risen to 2,442 students. By 1932, the district had grown to 14 schools: two junior high schools and 12 elementary schools. They also operated a “special” school at Kern General Hospital on Flower Street. ADA for the 1932-33 school year was just over 4,100 students.

John Compton was appointed District Superintendent in June of 1940 just as the district was entering a period of sustained growth. Mr. Compton was a strong leader with a steady hand and so perfectly suited for guiding district operations during these hectic times. When he took over as superintendent, the district had an enrollment of 5,928 students in its 14 schools. By 1961-62, the student population had almost quadrupled. Closing enrollment for that year was 23,896 students. Enrollment climbed at a moderate rate for the next several years before peaking in 1967-68 school year at 24,502 students. 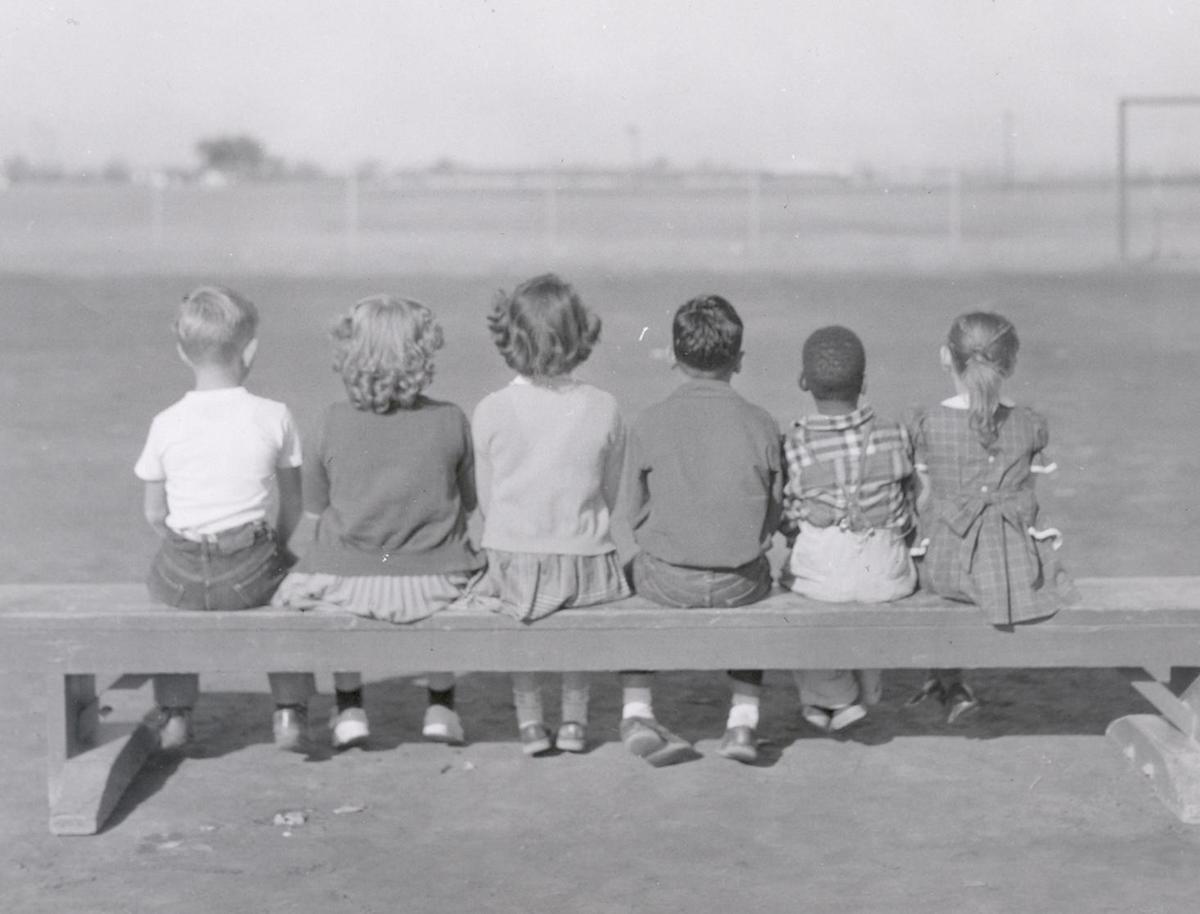 By 1985, substantial numbers of new homes were once again being built in the BCSD attendance area and ADA had climbed back to almost 20,000 students. Growth of 3-5% a year then continued into the late 1990s and enrollment reached 27,000 in 1997-98 school year.

For generations the student population in the city school district was predominantly white but the ethnic makeup has changed dramatically over the last decades. Currently, the ethnicity of students is 79% Latino, 10% White, 8% African American, 3% other.

In 1997, Bakersfield City opened with three “new” schools. Two of those schools, Evergreen and Sequoia, are on sites that were sold during that period of declining enrollment and then reacquired. The third new school, situated in the heart of the city and appropriately called Downtown Elementary School, was built on that location to better serve youngsters of parents who work in the downtown area.

The newest schools, Cato Middle and Fletcher Elementary opened in 2014. The current student population is just over 30,000.