In November 2006, Bakersfield voters approved Measure G which provided the Bakersfield City School District (BCSD) with the funds necessary to build two new schools, modernize several school sites across the District, replace portable buildings with permanent classrooms, and increase campus security. With enrollment growth for eight consecutive years, the number of BCSD students is expected to continue that trend for the coming years. The average age of BCSD schools is 55 years, with many of them having portable classrooms to accommodate the rapid growth.

Seven schools have undergone modernization projects with one more currently in progress. In addition, portable buildings were replaced with permanent buildings at 12 campuses. In an effort to improve security, new fencing was installed at 33 schools, with secured front office doors at 20 sites, and controlled access doors at 39 sites.

Recently, the purchase of a second property was approved by the BCSD Board of Education. This site is located just west of Cottonwood Road and south of E. Belle Terrace. The site is adequately sized to serve more than 800 transitional kindergarten through sixth grade students, as well as provide more space for other District operations. Currently, approximately 550 TK-6th grade students residing within one mile of the site would be able to attend elementary school at this new site. The site would help reduce overcrowding at five other schools.

On behalf of the Board of Education and the students of Bakersfield City School District, we thank our community for supporting the District’s much needed student-centered facilities programs. 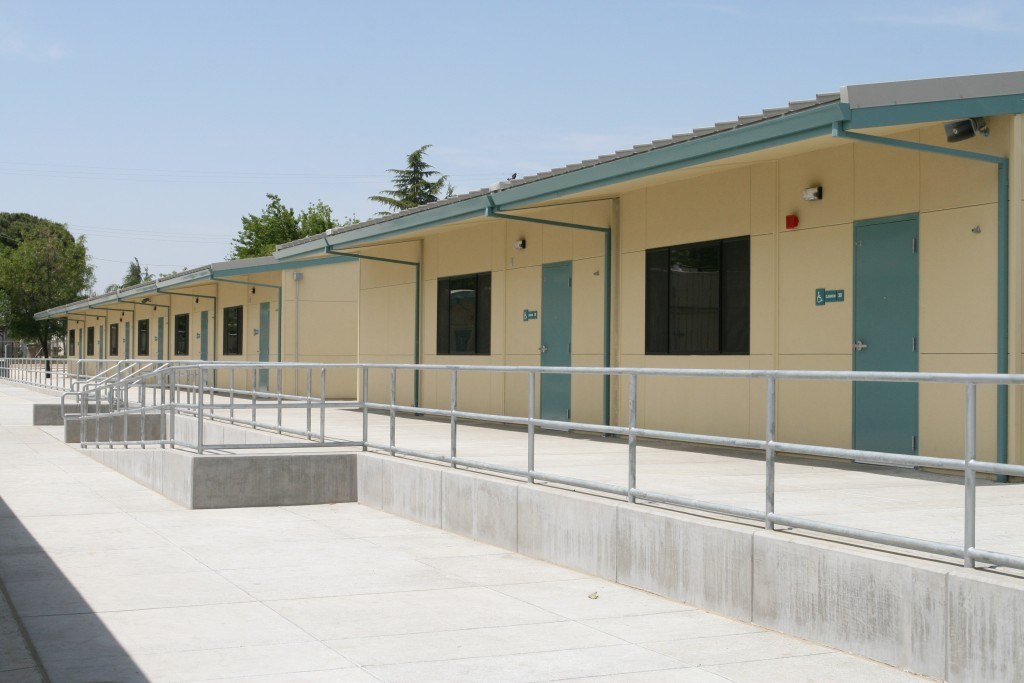 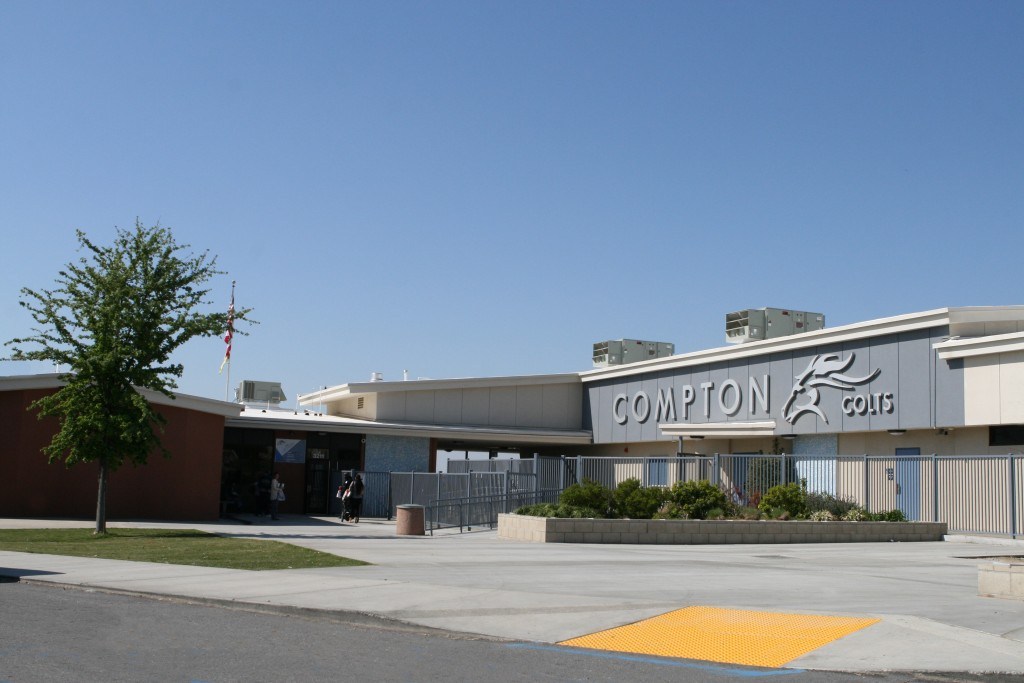 Compton Junior High was one of more than 30 schools where security was improved via new fencing, secured front office doors, and controlled access doors. 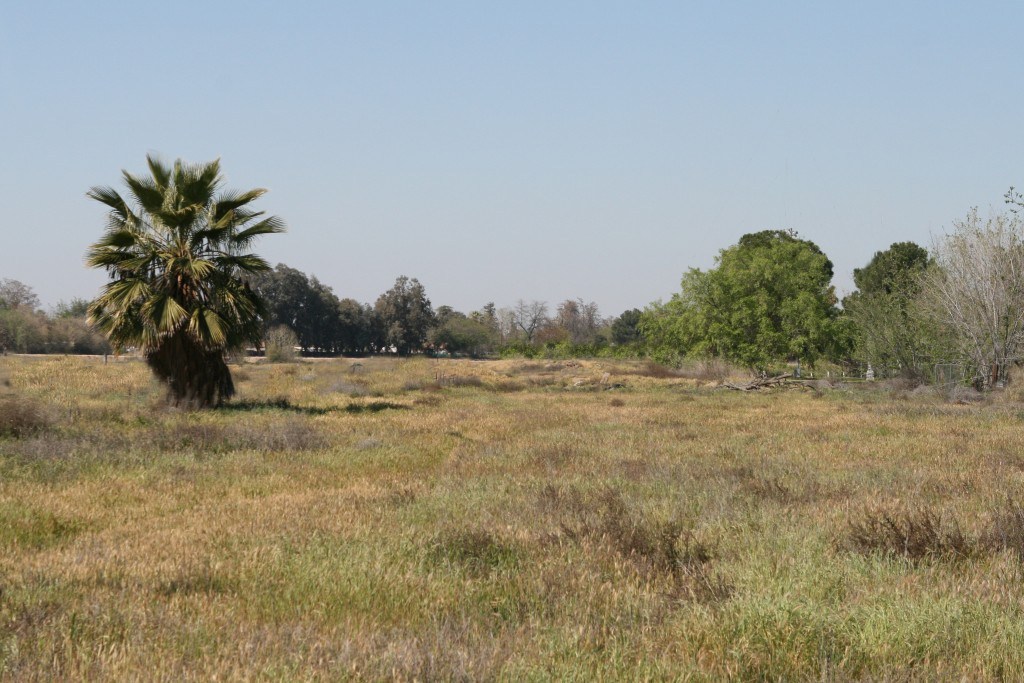 A view of where the next BCSD school will be built. 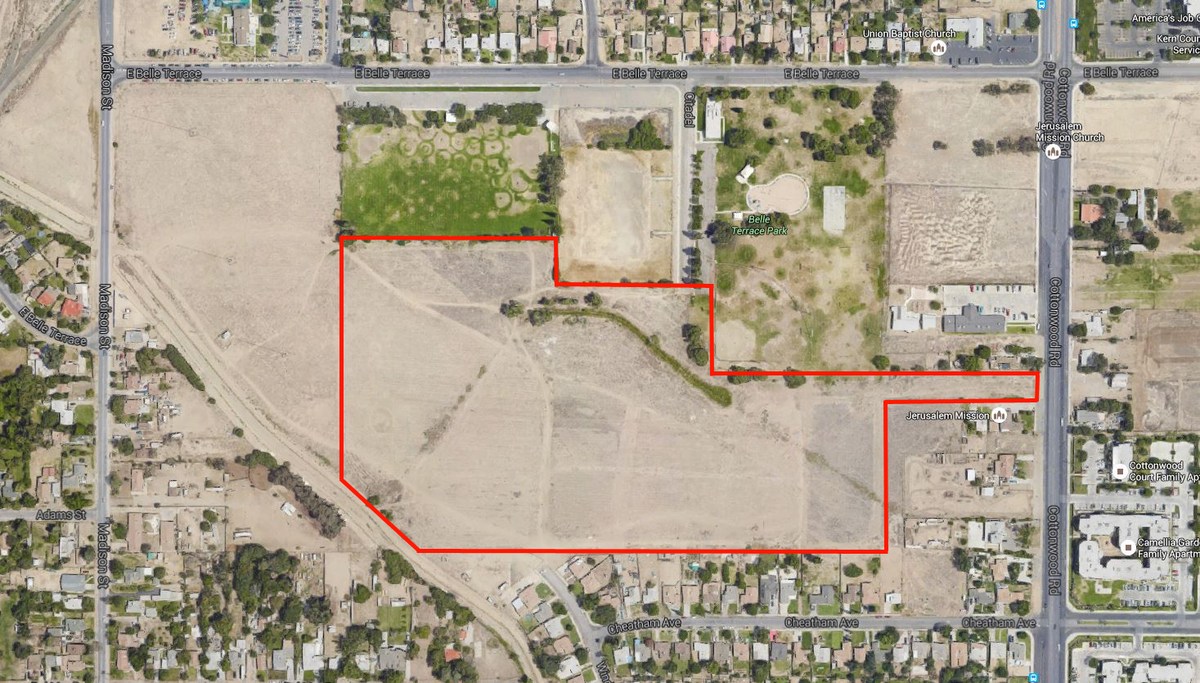